Around 600 years ago, the Japanese discovered amazing benefits of using buckwheat hull also called sobakawa in their bedding, then they started using it in pillows (Makura). 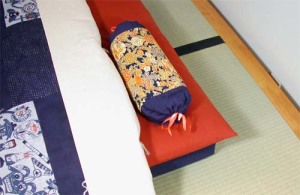 Many people want to know “What is Buckwheat?” Buckwheat is not a type of grain like wheat. It is a fruit whose closest relative is known as rhubarb. It is similar to a sunflower seed, which has a hard outer shell known as hull that protects the buckwheat seed. Buckwheat is one of the ancient crops which has an important role in the history of mankind.

Buckwheat is not only a food but can also be used in medical treatments. It is used to treat high blood pressure, gout, varicose veins and radiation damage.

In the ancient times, many parts of the buckwheat plant have been used for staples, food, porridges, teas, bedding, beer, upholstery as well as medicine. You can find this in a number of cultural and religious practices in Hindu Fasting Days.

Today, everyone in Japan and other countries of Asia, are using Japanese buckwheat hull Pillows, spreading it’s comfort and benefits throughout the globe. Almost one hundred years ago, the secret buckwheat hull pillows came to North America through Canada and quickly spread throughout the countries. The success of buckwheat pillows lies in its therapeutic nature. The hull of the buckwheat pillow allows air to circulate throughout the pillow, which supports the neck and spine. It helps to balance the temperature and keep your head cool in the summer and warm in winter, because it offers comfortable support by absorbing the sweat and heat, actually allowing to dissipate it. Throughout the history, this buckwheat hull pillow have been used for anxiety, stress, tension and insomnia.

The Japanese Buckwheat Hull Pillow or Soba gara makura, well known in Japan, continues to be the most popular pillow used in Japan. This pillow helps you to sleep comfortably in the proper position keeping your spine in good alignment.

The Japanese buckwheat hull pillows are made of 100% thoroughly cleansed fresh organic buckwheat.The hulls of the pillow are polished and adjusted to each other so that it fits the contour of head and neck and gives full support. Outside Japan, many people are using buckwheat pillow, covered in the traditional Japanese futon fabric imported directly from Japan. The Japanese Buckwheat Pillows need to be sunned outdoors occasionally so that there is no moisture in the content of the organic buckwheat hulls.

When your muscles are in the proper position they do not have to work so hard during the night. The pillows can heal you from the daily irritation of head, arm or head movements.

Proper sleep affects our performance throughout the day. The Japanese buckwheat hull pillow helps you to relax your muscles that will ease your body pain and will give you better sleep.

More than 70 million Japanese are using buckwheat hull pillows and many have been using it since many decades. Over the last few years, it is making its way to the United States. Many specialists have found the soothing powers of the buckwheat hulls. As per the survey, in the year 2007, Japan produced almost 34,000 tons of buckwheat hulls as compared to the United States having 70,000 tons. Many people in Japan have claimed that the buckwheat pillows have solved their snoring problems, migraines and sinuses.

Apart from Japanese, people of different countries can enjoy better sleep by using the buckwheat hull pillows. Following are the benefits which people can get by using it:

The Japanese buckwheat hull pillows are available in all sizes and shapes to suit individual needs. These can be purchased with natural herbs added to it for the purpose of calming and energizing the session of aroma therapy.

Get your buckwheat pillow on Amazon today!

I enjoy sleeping on buckwheat hull pillows. You?

Get better sleep with a buckwheat hull pillow 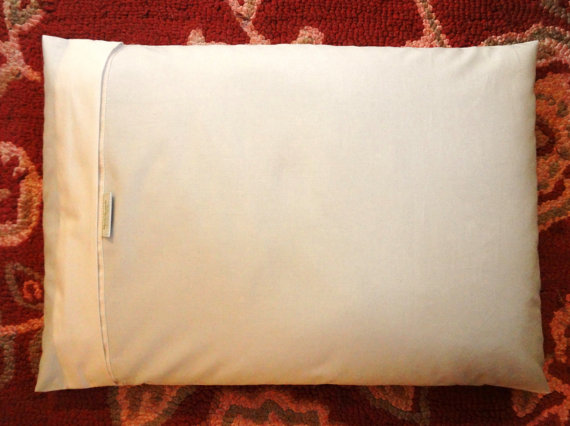